Raging waterfalls that in summer catch the eyes of surprised tourists, in the winter months become enormous ice castles, with towers and pointed stalactites. Other become ephemeral structures with unreal forms, barely perceptible and almost insubstantial, that creep in narrow gullies . This is the kingdom of ice, where the sun disappears in November to return in late spring, where everything is motionless, locked in the grip of frost. A sport as beautiful and fascinating as it is complex: climbing the ephemeral,a solidified liquid, to the tinkling sounds of ice axes and the flashes, reflections, colours and mesmerising patterns. There’s room enough for everyone in this ice-park, a safe space for high-risk play and acrobatics, with countless opportunities to discover the secrets of climbing with ice axes and crampons. 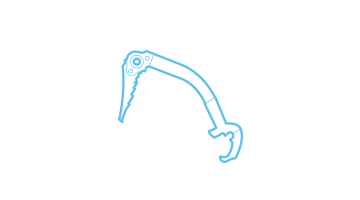 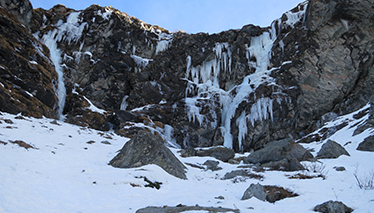 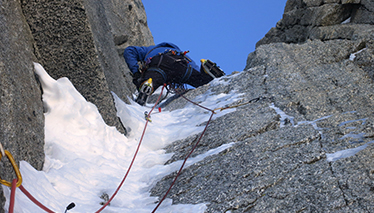 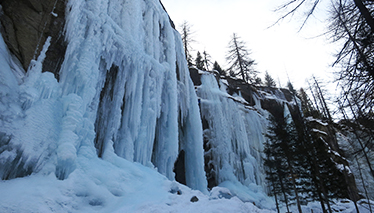 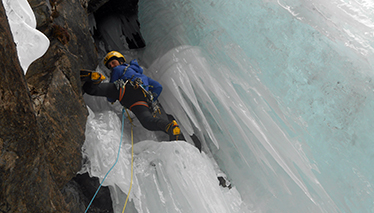 Ice Climbing All
Get a customised experience

Do you have a dream?
Tell us about it!

By continuing to use the site, you agree to the use of cookies. more information